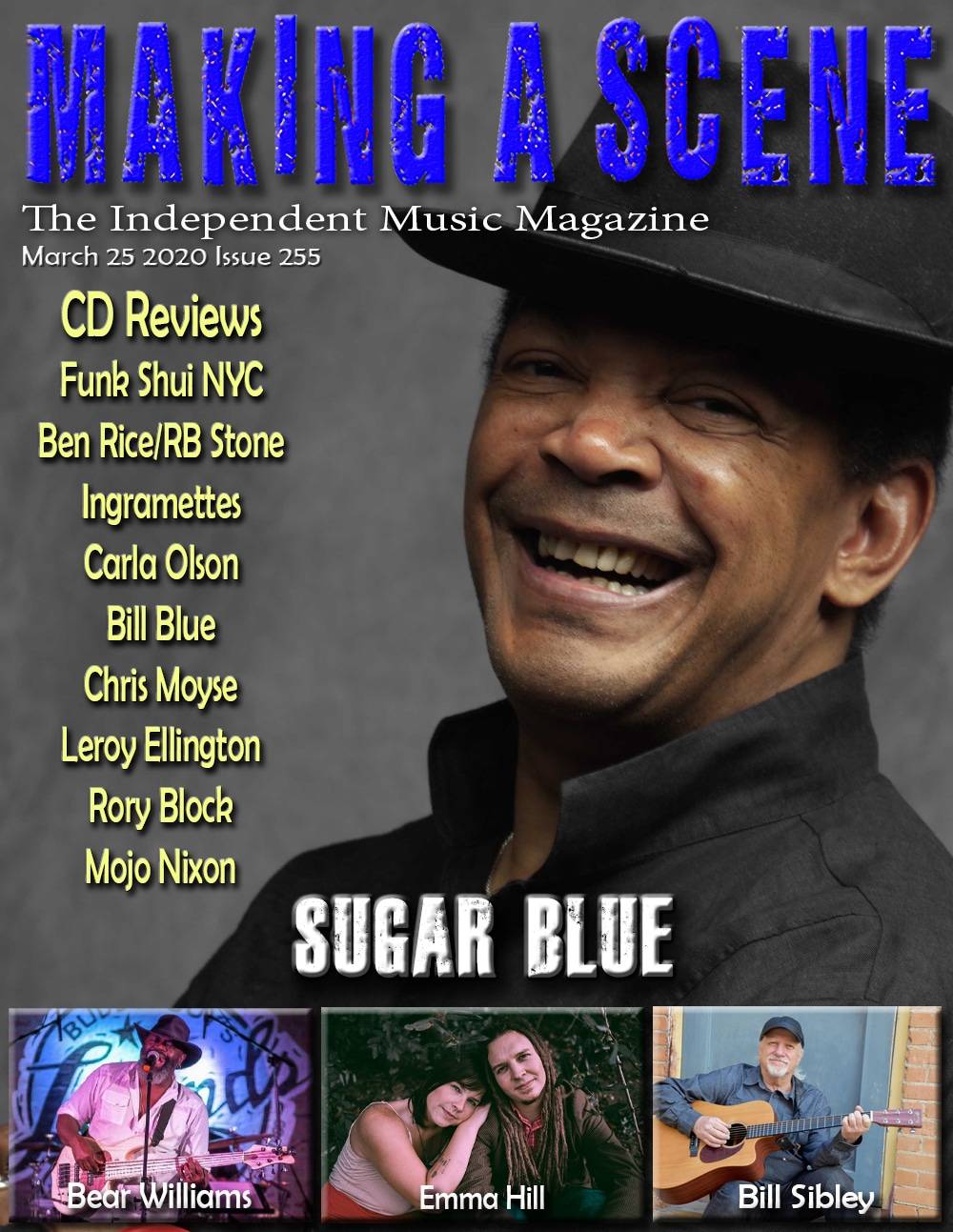 In Depth Interview with Tinsley Ellis 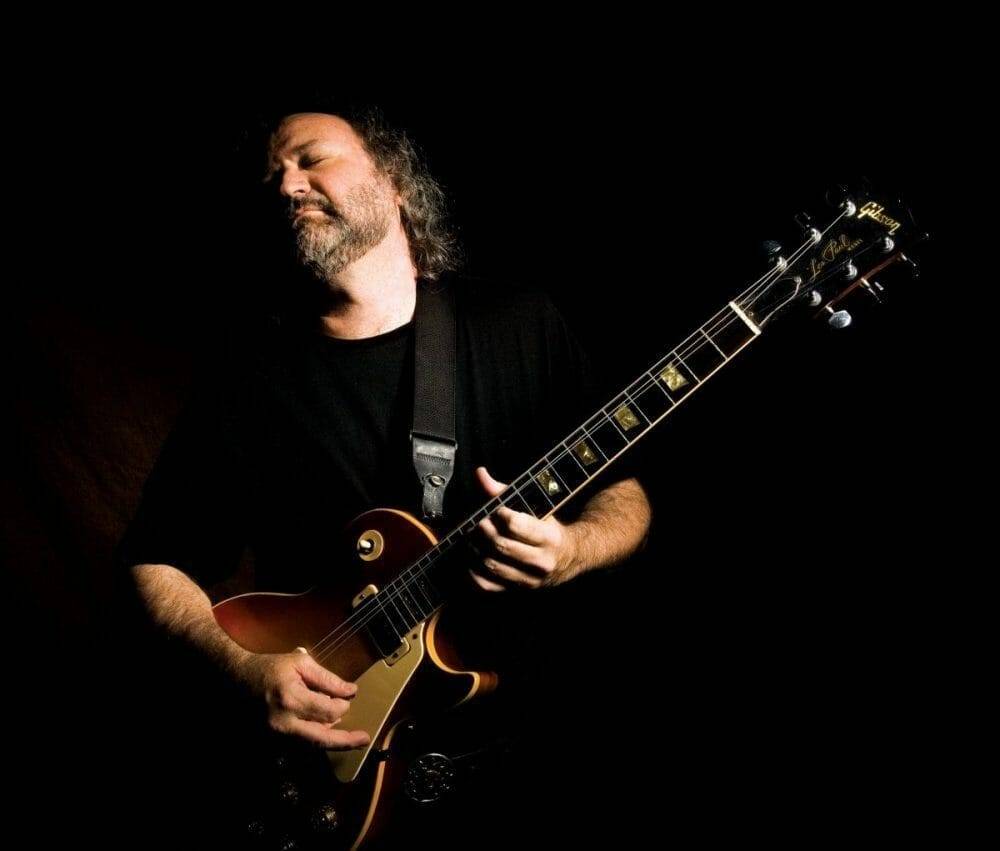 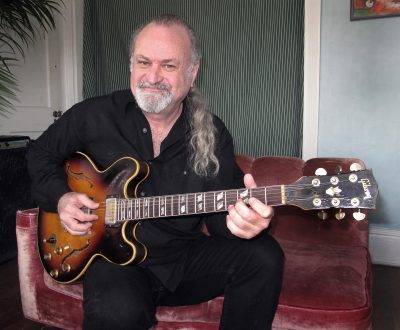 Tinsley Ellis has traveled a million miles, and through that journey he has become a man with clarity about where he stands today and his future destination. As a proud Georgia-based artist, with his new album Red Clay Soul he celebrates a legacy built on four decades of performing, recording and song writing. Travelers headed to Florida or other destinations in the Southeastern U.S. encounter red clay embankments as they hit the state of Georgia, and Ellis has chosen to title this new collection Red Clay Soul to celebrate the music of the area. He offers, “Georgia is where the Blues has got Soul. From the gospel inspired Ray Charles, to the R&B of James Brown and Otis Redding, to the Rock and Roll of Little Richard, to the Blues Rock of The Allman Brothers Band, all these acts have one thing in common. They all have the sound of Georgia and down here we call that sound red clay soul.”

Over the past 40 years, Tinsley Ellis has performed in all 50 states, across Canada, Europe, South America and Australia. He’s taken the stage in Russia, the Canary Islands and other destinat 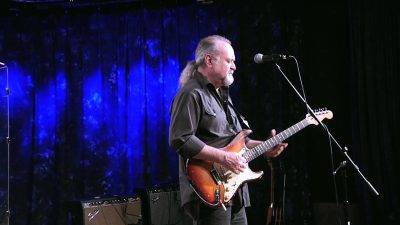 ions not on the traditional touring circuit. His vision for the future is to continue to release the type of albums that push the boundaries of Blues and to expand his touring radius. He reflects, “Playing concerts is what I’ve done the longest. From the time I was a young teenager watching BB King, Howlin’ Wolf and Billy Preston, to the great new music of today, I’ve taken what I’ve learned from these masters and incorporated it into my concerts. From BB King, I learned about performing with dynamics. From James Brown, I’ve learned about putting on a seamless, exciting concert. From The Allmans, I’ve learned about how to excite fans with extended instrumental jamming. I try to learn something new about putting on shows at every concert I attend.” 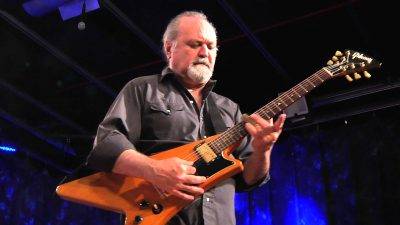 There are a number of special guests on the new album who have strong ties and history to Ellis’ career. Oliver Wood from The Wood Brothers, and keyboardist/producer Kevin McKendree both return as collaborators. Ellis states, “Kevin is someone I have recorded with on every studio album I’ve done since Fire It Up, which was produced by Tom Dowd. On this one, he co-produced with me for the first time, and it was his idea to record live in the studio. That insight and vision yielded an album that is different and more exciting than the others we’ve done in his Nashville-based studio. When it comes to Oliver Wood, he was in my band in 1993-94, and was a big part of my 1994 Storm Warning album. A decade ago, we wrote Givin’ You Up, and it finally comes out on Red Clay Soul. I love what Oliver brings to the song on both guitar and vocals. We decided to leave the long jam version on the album, and it’s fun as hell.” 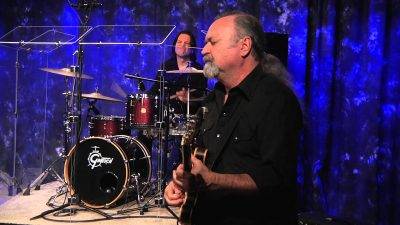 Ellis’ travels have earned him a gifted musical life filled with coveted experiences. Being present as a relevant artist yielded organic opportunities many dream of. He shares, “My proudest moments onstage have been the times I’ve been invited to sit in with my musical heroes: Buddy Guy, Albert Collins, Otis Rush, James Cotton, The Allmans and so many others. In 2013, I was invited to be a part of the Blues At The Crossroads 2 Tour, a run that celebrated the music of Muddy Waters and Howlin’ Wolf. I was the ‘Rock Guy’ on the tour. The other frontmen were guys who actually recorded and toured with Muddy and Wolf. They were James Cotton and Bob Margolin from Muddy’s band and Jody Williams, the Chess Records session guitarist who recorded on many Wolf and Bo Diddley sides. And The Fabulous Thunderbirds backed us all up. It was cool because I was the youngest frontman on the tour, and they rode me hard, calling me a ‘little whippersnapper’ and ‘sonny boy.’ The stories these guys told as we traveled coast to coast were hilarious. To this day, I don’t underestimate how much they schooled me musically.” 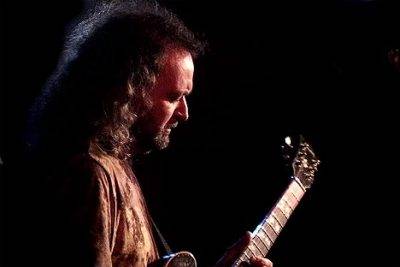 The new album is on Ellis’ own Heartfixer Music label, of which he reveals, “I’ve been in the business of music for over 40 years now. I’ve been passed around like a joint from label to label, from booking agency to booking agency, from manager to manager, and from producer to producer, so I’ve learned a lot. Knowing what works in the music business can be very valuable, but knowing what doesn’t work in the music business is priceless. Things are changing fast in the music business, and it’s adapt or die.” The label name comes from a piece of his own history. In 1981, “Chicago” Bob Nelson and Ellis formed a traditional Blues band called The Heartfixers in Atlanta, a name inspired by the Albert King song called Heartfixin’ Business. The label is named after that band. The Heartfixers recorded four LPs, and disbanded when Ellis signed to Alligator Records as a solo artist in 1988.

Tinsley Ellis has achieved a lot of success and worked with some of the best in the business. He has toured the globe, released 19 albums, and hit the heights of commercial success with songs covered by other artists – notably, Jonny Lang recording “A Quitter Never Wins.” Ellis even gave Derek Trucks his recording debut on Ellis’ Storm Warning. He won Rock/Blues Album Of The Year with Tough Love in 2015 from Blues Blast Magazine and made many “Best Of” lists within Downbeat and others. Tinsley Ellis continues to release compelling music. And he continues to bring it night after night at one venue after another across the globe, sharing his blues-steeped legacy, fine songwriting, and deep pride in being a Georgia-based artist.

Learn how to put a song on itunes at ReverbNation.com
Advertisements
Like what we are doing? Become a Patron and Support Making a Scene on Patreon!

Betty Fox is Making a Scene

Jeni Grouws is Making a Scene

Harper is Making a Scene