An In Depth Interview with Matty T Wall 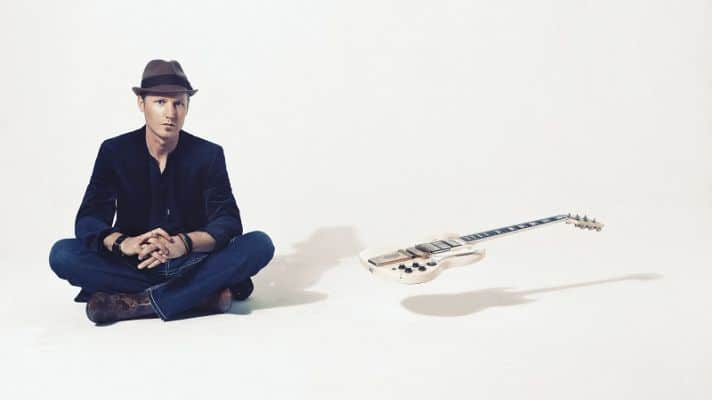 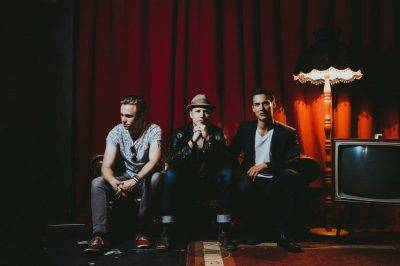 The blues is music that traveled on trains and steamboats from the Mississippi Delta to the neon streets of Memphis, Chicago and St. Louis. For Matty T Wall – a guitarist, vocalist, songwriter and bandleader – it is the supernatural sound that crossed the ocean to Perth, Australia to ignite his imagination and give power to his art. A young man with an old soul: Matty is connected to music with a wealth of history as he distills a diversity of genres into his own blues-influenced soul, jazz and rock signature.
His points of references are wide; he has studied and played a spectrum of styles including flamenco, swing jazz and funk, and he attests to a love for “heavier things” in 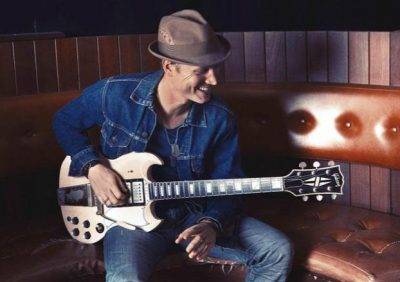 his youth, bands like Metallica and Sepultura among them. But he remembers how the musicians he admired would honor the blues masters who came before them. And following the trail of Eric Clapton and Stevie Ray Vaughn backwards, he was hooked. “I discovered Robert Johnson and he made the hair on the back of my neck stand up,” he remembers. “I got into the blues and have never gotten out of it.”
As a guitarist, Matty wrings raw emotions from single notes, stretching and bending the strings of a Les Paul into sounds both persuasive and human. While he is capable of blazingly fast leads, he also drives the beat with percussive punctuation and solid assurance. With his vocals, he coils along the lines of the guitar. “I enjoy using my voice as another instrument,” he avows. He says that his songs are primarily riff-driven, and he compiles his musical notations into a catalog of 50-100 concepts that he can call up when lyrical inspiration strikes. 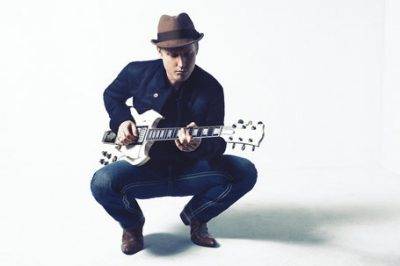 In performance, Matty fronts a band of seasoned pros to support his songs. His preferred configuration is a trio: where the guitar has plenty of air around it. “Sometimes playing with a bigger band is a strait jacket,” he observes. “With a trio I can go crazy.” While the music that Matty plays has roots in the past, he is a very much an artist in the present. Through his reverence for historic musical forms, he is not emulating, but redefining these sounds, as he introduces classic genres to new listeners and invests them with his own trademark.
With plans to record in Australia and the U.S., and to hit the road touring, MattyTWall is headed toward the proverbial destination of the bluesmen: the crossroads. “I am like an elastic band pulled really tight, ready to go,” he says. “That’s how I feel about my music.”